“Me? I’m just down to earth.” 19-year-old musician Mikayla “Koffee” Simpson may be small in stature and disarmingly unassuming but her modesty – and height – belies huge amounts of talent. The 5’0, self-described “sing-jay-guitarist” is one of the most exciting, forward thinking, globally focused teenage talents to emerge in 2018.
Born in Spanish Town, just outside of Kingston, Jamaica, Koffee was brought up alone by her hard working mother, her father having left for New York when Koffee was an infant. “Mummy struggled so I didn’t have to,” remembers Koffee.
An occasional actress who works for the Ministry of Health and gives sex education and body positivity talks to young people, Koffee’s mum sheltered her from a lot of the violence that afflicted their community. “I was aware of curfews and shootings growing up but it wasn’t necessarily a reality for me because I didn’t experience anything directly,” she says. “I would hear about gunshots over in [neighbouring] Gordon Pen, but where I live, in Eltham View, it’s a mellow vibe. It’s a pretty friendly community, we know each other for the most part and we get along well.”

Though she was able to avoid explicit scenes of bloodshed, the socio-political problems that permeate parts of Jamaica have seeped into her music, helping to make Koffee the artist she is today. “With a lot of my music, it’s about entertaining people while highlighting problems in order to try and find a solution.
I genuinely want to make the world a better place.”
Her new single Toast is the perfect example of Koffee’s musical ambitions. Toast perfectly displays her feel-good vibe through its influences from dancehall and reggae.
Koffee – who got her name after ordering a coffee on a boiling hot day while everyone else opted for soda – began her musical life as a child in the church choir.
Here, she learnt melody and harmony; at the age of 12, she taught herself guitar after a friend lent her his spare one. She began writing lyrics in her bedroom after being inspired by the reggae singer Protoje – just a few lines here and there, initially, a chorus or a verse. In 2016, she accidentally auditioned for her school talent show – and won. “They had a show in the cafeteria one day and people were going up to perform poems and songs.
My friends encouraged me to go up and perform so I did and the place loved it. I had no idea it was an audition until my name got called over the intercom.”
She attended Ardenne High School where she penned a song for the Olympic sprinter Usain Bolt. “We talk about Jamaica’s seven national heroes and how they weren’t honoured until after their death. I wanted to honour Usain while he was alive.”
She posted the acoustic tribute Legend to Instagram; Bolt saw it and reposted it. Koffee’s following started to build and was further enhanced in 2017 when she jumped on Upsetta Records’ Ouji Riddim, made popular by Jamaican legends Busy Signal and Luciano.
Her version was Burning, which you can hear being played all over Jamaica right now.
Burning utilises a heavy bass-line and features a beautifully hypnotic chorus. “Burning came from a disappointing experience,” remembers Koffee. “I applied for 6th Form but I didn’t get in and I felt really disappointed by that.
So Burning was an inspiration to myself, to push myself forward to say, ‘You can’t let this out your flame’.
Literally it was me sparking a fire within myself to go forward and excel in something else, because education didn’t look like it was working out. I say ‘Me have a burning sound, me a burn the city down’; I meant, like, lighting a fire in Kingston, bringing that energy.”
She quickly caught the eye of those in the know; in January 2018, reggae hero Cocoa Tea brought Koffee onstage at Rebel Salute and her idol Protoje also asked her to perform with him. Chronixx, one of the island’s biggest contemporary reggae stars, also invited Koffee to join him on Seani B and Mistajam’s recent 1Xtra shows broadcasted from Big Yard studios in Jamaica. Now Raggamuffin is lighting up Jamaican airwaves, with Koffee preparing her debut EP early next year.
Describing herself as sitting somewhere between a singer, a rapper (known as a DJ in Jamaica) and a guitarist, Koffee’s current output has tended towards the more traditional Jamaican rhythms.
But while reggae is on the agenda at the moment, Koffee intends to take in the many artists who have influenced her over the years, from Protoje and Supercat to St Louis rapper, Smino, and UK Rap star, Giggs. “I learn a lot from flows – when I listen to music, that’s what I’m tuned into, that’s what I want to continue to experiment with. I can see myself doing bashment, dancehall, everything.”
The possibilities are endless for this talented songwriter and singjay-er. “I’m not going to limit myself.
I see myself doing many things in the future, I’m not going to narrow myself to one thing. I want to try it all.”
Indeed, there are no restrictions to this teenager’s talents. This isn’t someone making music for “likes” and money; success holds much more weight to Koffee than followers and brand deals, accolades and awards. “I want to bring positive change to the world because I think the world needs that more than just individual success,” she points out.
“My personal success could be ten cars and a big house but that doesn’t influence many people other than myself and the people around me who benefit from that. I want to be a positive movement and make a positive movement, at the same time. I want to bring vibes and positive change. I want to impact the world.”
Previous
Next

DISCLAIMER: By hereby we declare that we do not own the rights to this music or songs.

All rights belong to the owner.

1 hour of non stop music just for you - only vibes!! 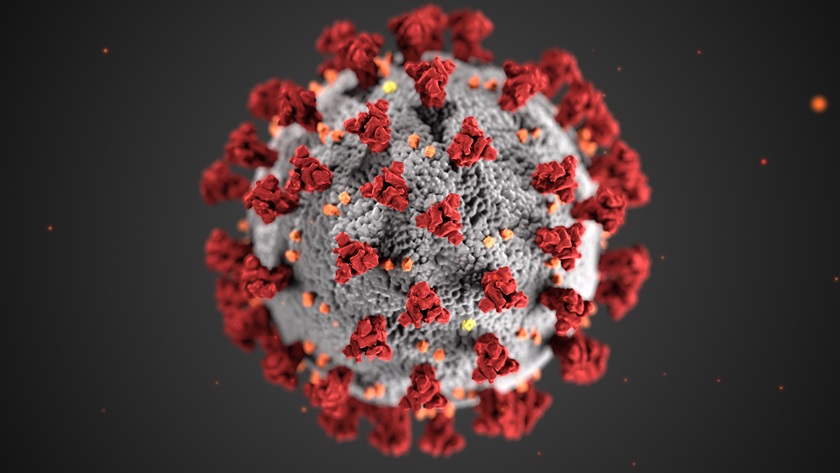 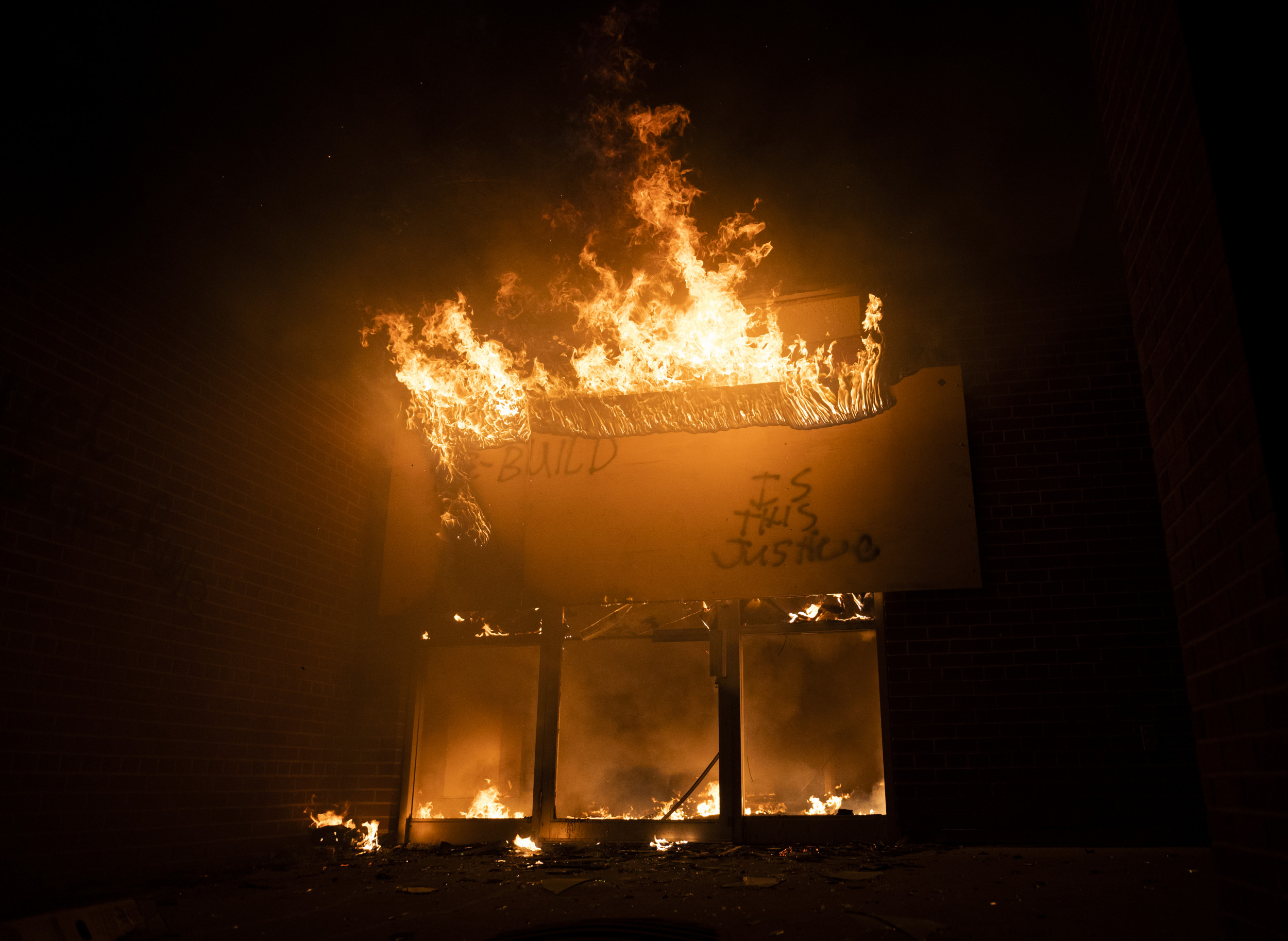 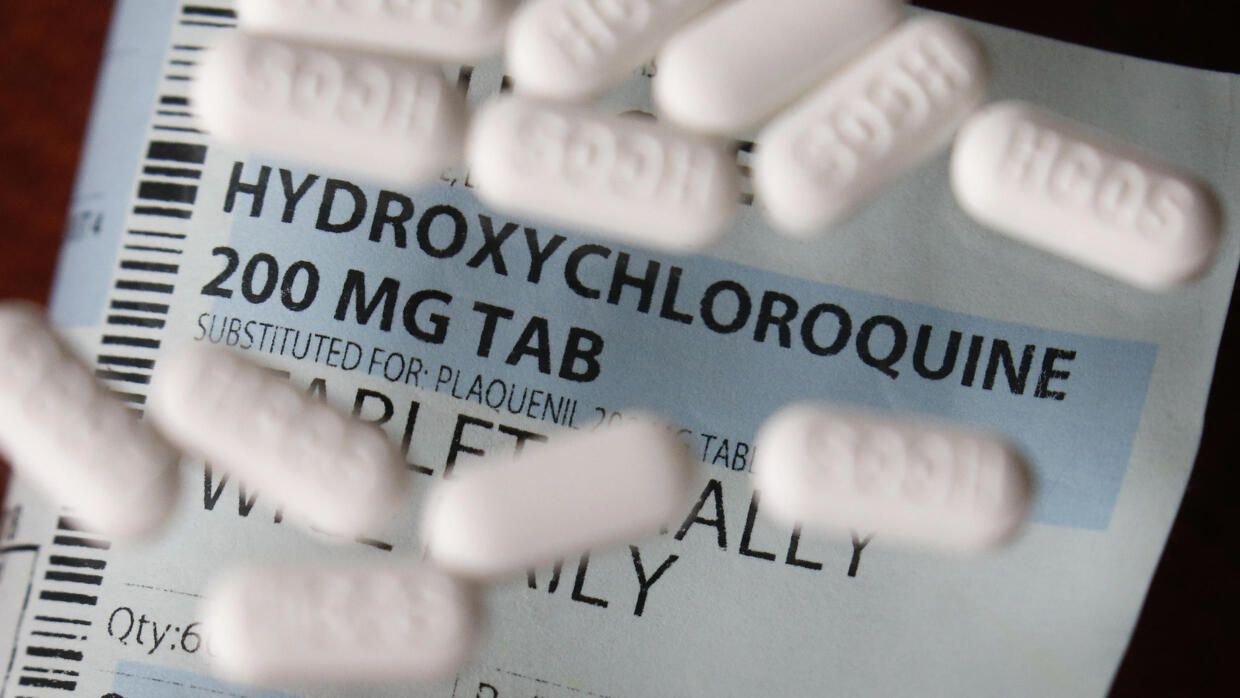 All of Lady Gaga’s Albums Ranked, From ‘The Fame’ to ‘Chromatica’ 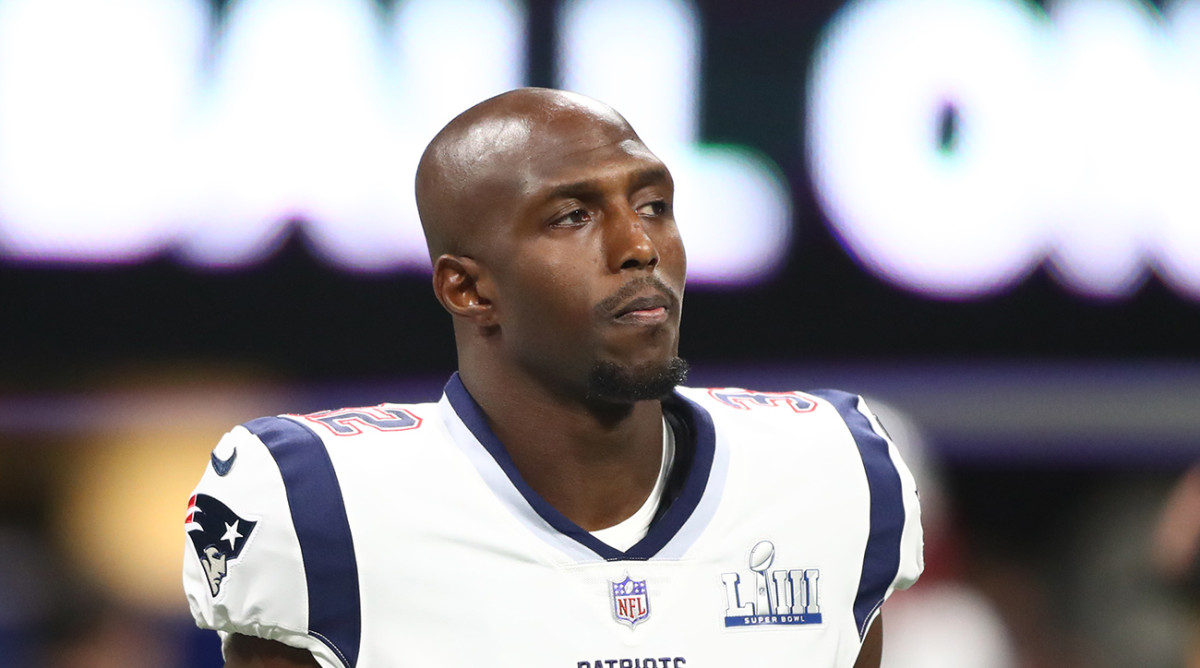 Devin McCourty Shares Heartbreaking Post About Loss of His Daughter 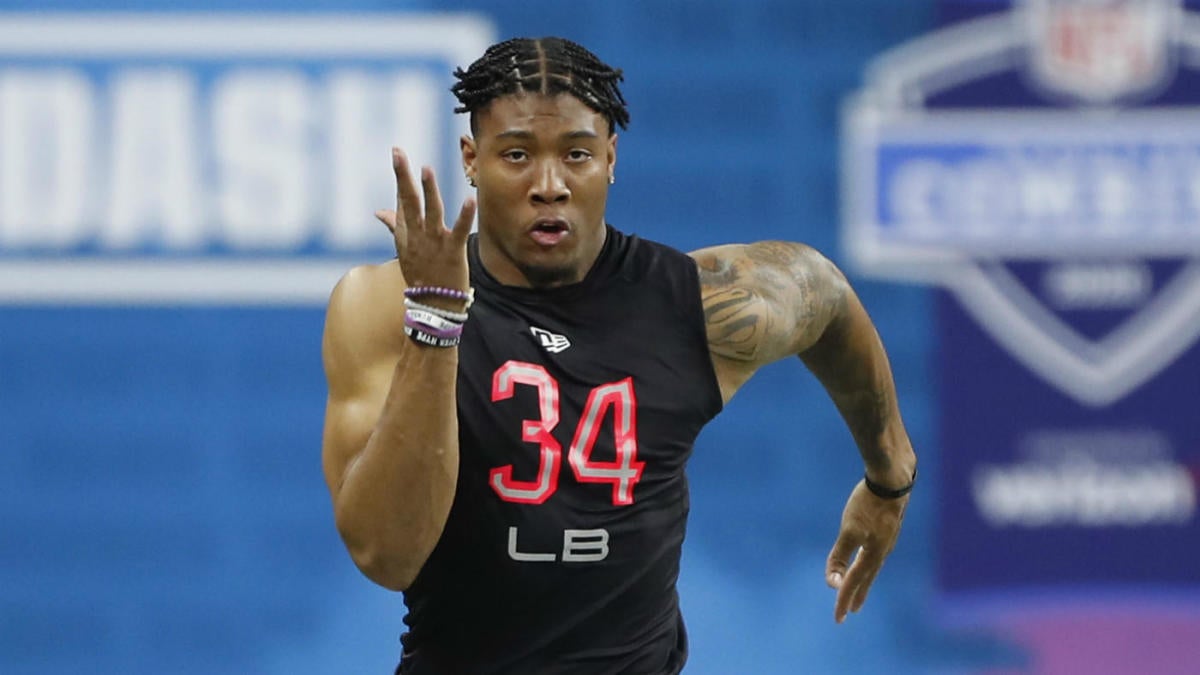 Do NOT follow this link or you will be banned from the site!
We use cookies to ensure that we give you the best experience on our website. If you continue to use this site we will assume that you are happy with it.OkPrivacy Policy